The first commercial hip hop station to launch in Connecticut ‘Jamz 910’ sought out and hired this dynamic DJ for their new station at the age of 19. Nikki Z eventually ventured to NYC where she worked in Field production for BET’s short lived program “Turn Style” as well as one of the 1st hip hop blogger site “FUBU Y2G” She even learned the rope and worked behind the scene on programs like worked behind the scenes on programs, like Comedy Central’s Tough Crowd w/ Colin Quinn & The Dave Chappell Show a show in which she also appeared in the infamous Rick James episode. Still drawn to radio Nikki Z joined the team at Power 104 a Commercial Urban station where she worked as a board operator for the infamous Wendy Williams Radio show. Eventually working her way from board operator and late night broadcaster to the 10:00AM to 2:00 PM weekday shift. Once relocating she used what she learned to further push her brand and the Caribbean market via radio and television with island networks such as Zip 103fm, Hype TV, RJR Group and more.
The popular media personality even ventured into music producing the hit single Don’t Cry by Mavado which was featured on his Billboard charting album Gangsta for Life as well as Executive producing the ‘Art Of Love Riddim’ which features Ky- Mani Marley ‘Best Thing” and Konshens ‘Beautiful’ Nikki Z is the creator and producer of her syndicated radio countdown show Nikki Z Live which currently airs in several key markets on commercial and online Caribbean stations in the US, the Caribbean stations in the US, the Caribbean, Africa the UK and Europe. In addition to being syndicated you can also find Nikki Z Live on Spotify, iTunes, Apple Podcast and mixcloud. This award winning DJ and host has created and implemented campaigns for a number of entertainment personalities, events and projects and her program provides celebrity interviews, entertainment news and so much more.
Fb Facebook
In Instagram
Tw Twitter
Yt YouTube
Sc SoundCloud
Back to top 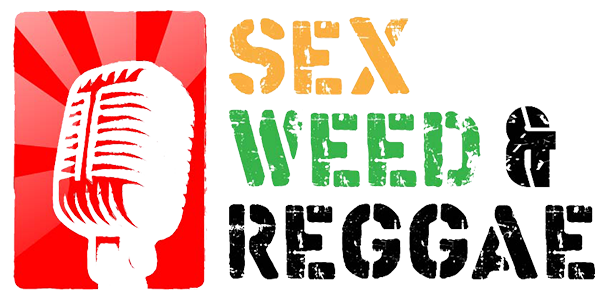